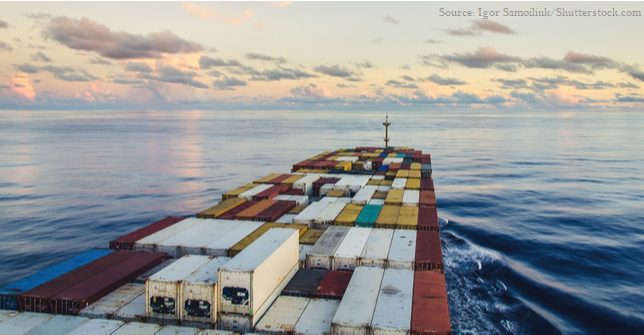 Container shipping demand between Asia and South America in both directions is holding strong, although carriers are now dealing with equipment shortages on the routes.
BlueWater Reporting’s latest report, “Asia-South America trades see high demand, equipment shortages,” looks at the current state of trade between Asia and South America.
The report provides in-depth details on blanked sailings in the coming weeks from Asia to South America as a result of China’s Golden Week in early October, and how the effects will be felt on the backhaul legs out of South America in November.
Additionally, the report features data on container shipping capacity trends over the past year on the Asia-East Coast South America and Asia-West Coast South America trades, how many TEUs each carrier and service currently allocates towards the trades each week, and competitive transit time information.
The report can be found here.