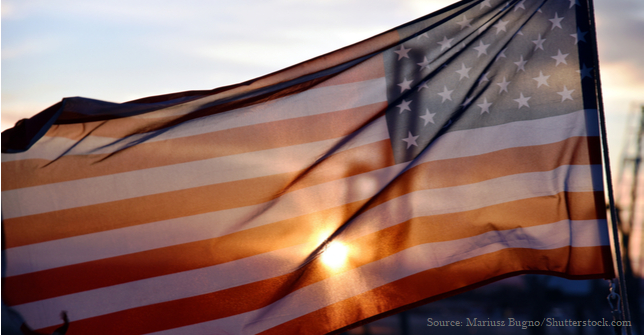 Major U.S. West Coast ports have collectively seen container volumes on a year-over-year basis decline by more than double the amount seen at U.S. East Coast ports for the first five months of 2020.
This is largely due to their strong ties with China, which was the first economy to be impacted by COVID-19.
BlueWater Reporting’s latest report, “U.S. West Coast ports’ strong China ties bog down box volumes,” looks at the strong correlation between weaker port volumes and stronger container shipping ties with China.
Ports with the strongest container shipping connectivity with China, which include the Port of Los Angeles and the Northwest Seaport Alliance, saw the largest year-over-year declines in container volumes for the first five months of 2020 and even for the month of May alone.
Despite volatility continuing in the short term as a result of uncertainty from the pandemic, the report provides an outlook for major U.S. container ports for the medium and long term, with the most growth expected to occur at southeastern and Gulf Coast ports in the coming years.
U.S. East Coast ports in general (including Gulf Coast ports) will benefit from serving a wider variety of regions around the globe and having less of a reliance on China, being that U.S.-China trade has been on the decline. Additionally, the southeast and Gulf Coast regions in particular are expected to continue to benefit from the resin boom.
BlueWater Reporting’s latest report can be found here.